Sponges are responsible for burying approximately 48 million tons of silicon every year. The dissolved silicon in seawater modulates the→ 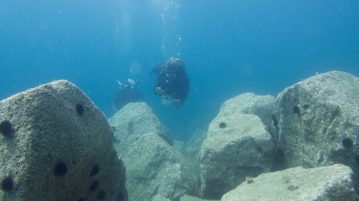 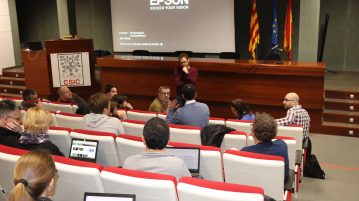 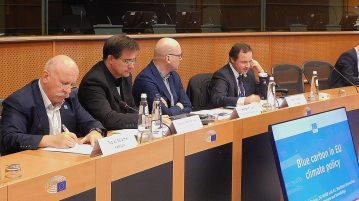 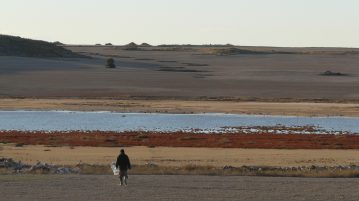 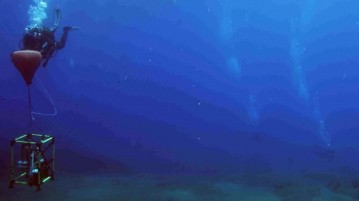 Influence of increasing carbon dioxide levels on the seabed

Storing carbon dioxide (CO2) deep below the seabed is one way to counteract the increasing concentration of CO2 in the atmosphere. But what happens if such storage sites begin to leak and CO2 escapes through the seafloor? Answers to this question have now been provided by a study dealing with the effects of CO2 emissions on the inhabitants of sandy seabed areas. 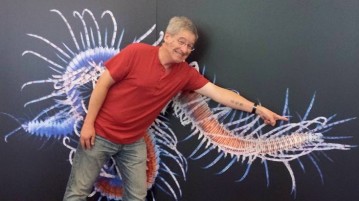 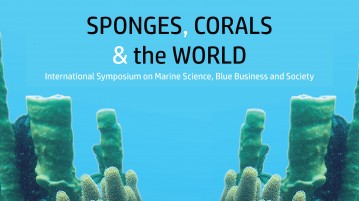 I shortly will present the Sponges, Corals and the World, a three-days conference to be held at the CEAB from 29 to 31 Mars 2017. This is an international symposium on marine sciences, blue business and society, which resulted from a joint initiative of three EC-funded projects: BluePharmTrain, Atlas, and SponGES. 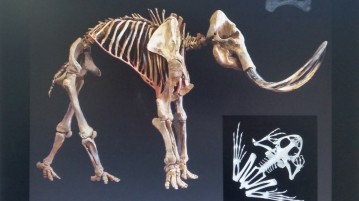 Searching for principles of animal behavior across species