The goal of the project PopCOmics is to tackle current challenges in marine biology research with genomic techniques; from analyses of populations of keystone species in Mediterranean ecosystems (engineer, vulnerable, commercial and introduced species) to changes in biodiversity as a response to impacts at the community and holobiont levels.

The goal of the project PopCOmics is to tackle current challenges in marine biology research with genomic techniques; from analyses of populations of keystone species in Mediterranean ecosystems (engineer, vulnerable, commercial and introduced species) to changes in biodiversity as a response to impacts at the community and holobiont levels. The first three descriptors of Good Environmental Status proposed by the Marine Strategy Framework Directive of the EU in 2010 are the maintenance of biological diversity, the limitation of non-indigenous species (NIS), and the health status of populations of commercial fish species. The research in these three fields can benefit significantly from genomic tools derived from high throughput sequencing technologies.
PopCOmics addresses these three fields building on previous experience of the applicant teams on the use of genomic tools and, particularly, the use of Genotyping by Sequencing (GBS) to obtain genome-wide markers for genetic diversity and population structure analysis, and the use of amplicon-sequencing techniques on community DNA to characterize biodiversity at different levels (from the symbiome to the whole community).
More specifically, we will perform oriented research to apply both techniques to two objectives 1) to assess diversity, connectivity, and adaptation in populations of keystone species for the societal challenges using genome-wide markers, 2) to unravel biodiversity changes as a response to impacts at the community and holobiont levels with amplicon-sequencing of DNA (metabarcoding).
For the first objective, four main tasks are envisaged using GBS. In Task 1.1 we plan to analyse population differentiation and adaptation of a thermofilous engineer species in benthic ecosystems. In Task 1.2 we will assess stocks and analyse population genomics of an endangered species, gathering relevant knowledge for its management and conservation. In Task 1.3 we will study three commercial fish species with different dispersal abilities and we will link individual genotypes with phenotypic traits at early life stages for different populations along the same environmental gradient. In Task 1.4 we will analyse genomic information of two introduced species combining native and introduced populations, to infer introduction pathways and adaptive capabilities.
For the second objective, we propose three main tasks based on amplicon-sequencing of DNA. In Task 2.1 we will develop an early warning system for introduced species using collectors deployed within ports and at aquaculture facilities. In Task 2.2 we plan to apply metabarcoding techniques to hard substratum communities in the Iberian Mediterranean coast to compile exhaustive inventories (from protists to macro-organisms) that will provide baseline reference for monitoring changes. It is imperative to start building genetic databases for long-term monitoring and this project is a first step in this direction. Finally, in Task 2.3 we will search for host adaptation mediated by symbionts (prokaryotes and eukaryotes) in keystone invertebrates (sponges and one introduced ascidian) by characterizing shifts in symbiome diversity and functionality as a response to thermal and eutrophication gradients.
The box supports as much text as you need although you can’t see it 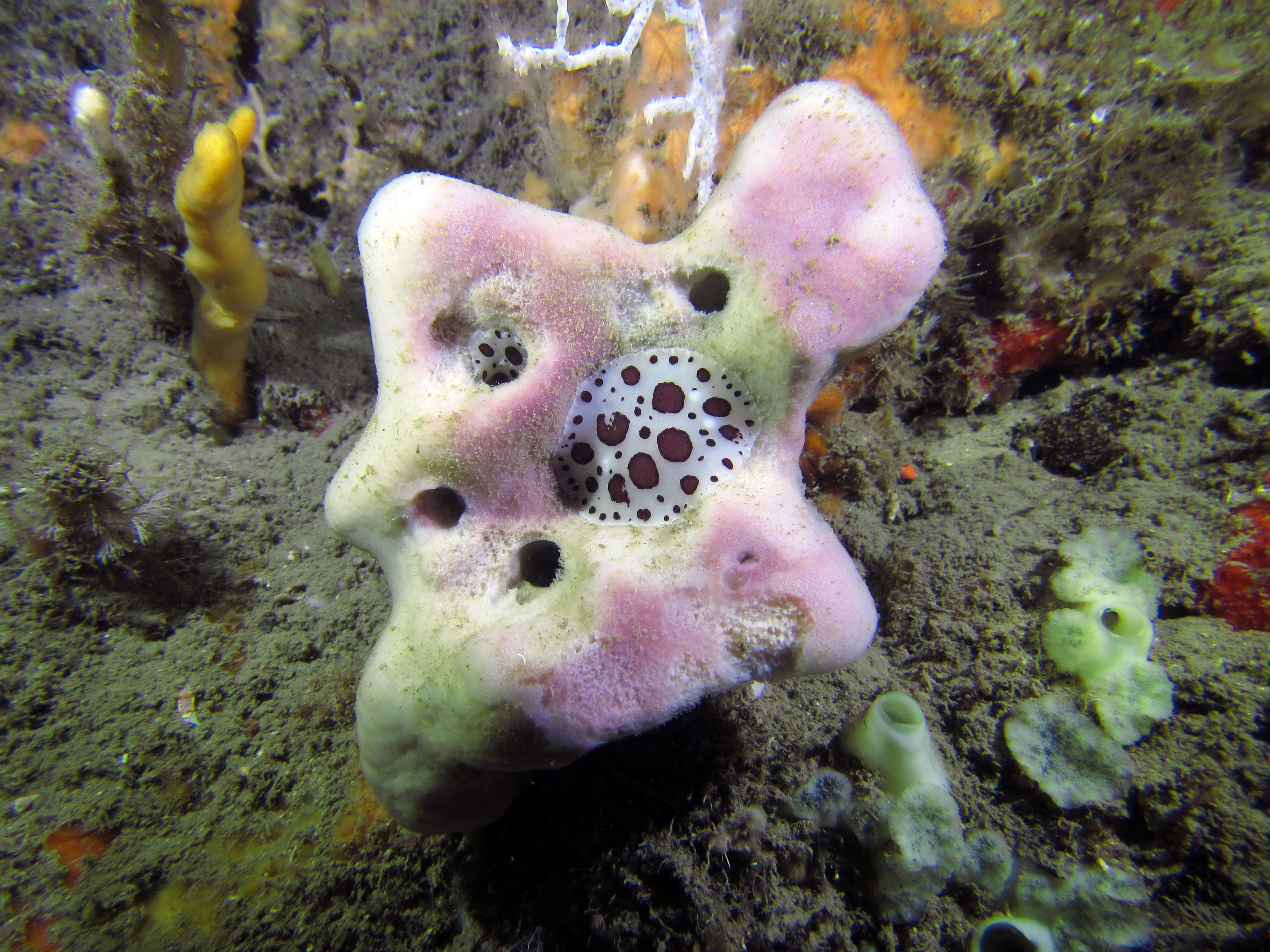 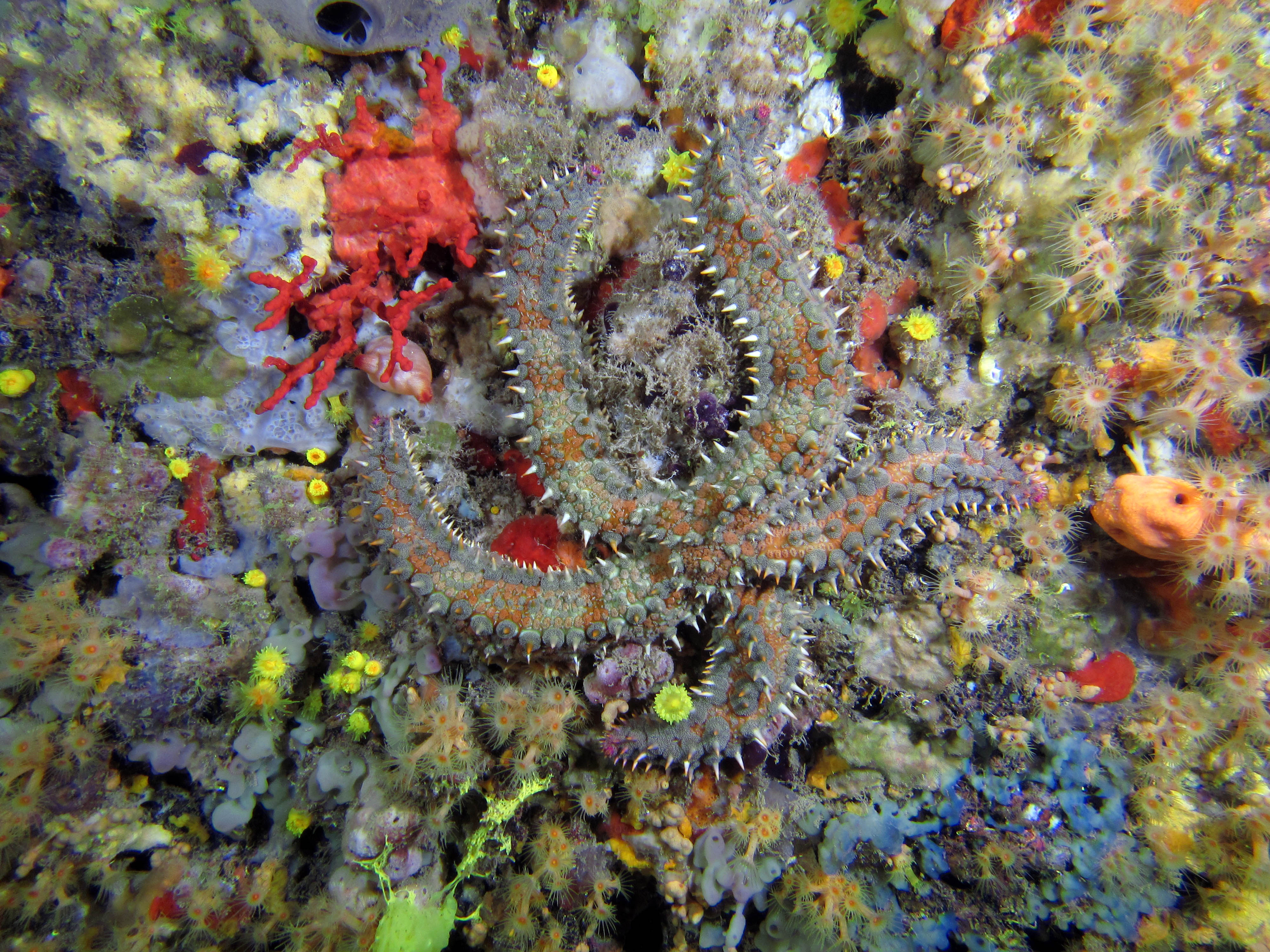 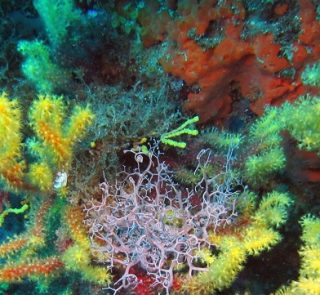