Biodiversity loss is a global concern due to the ever-increasing pressures of human activities on worlds ecosystems. Non-indigenous species (NIS) are one of the greatest drivers of biodiversity loss and ecosystem change. Despite recent research progress in many areas of invasion science, little is known about how temporal dynamics (e.g. time lag, time since the first introduction) mediate invasion success.

To fill this gap TEMPOINVASIONS will use the latest molecular tools to analyse sedimentary sequences from well-preserved sites along the Spanish coast (Cádiz bay, Cabo de Gata, Ebro Delta). We will focus on the past six centuries when major translocation of marine species started due to the beginning of the transoceanic exploration.

This community-wide approach will also allow testing if the structure of native communities has been altered. TEMPOINVASIONS will be a step change on our understanding of the temporal dimension of biological invasions (through the integration of palaeoecological and molecular datasets) and will directly inform biodiversity conservation management actions 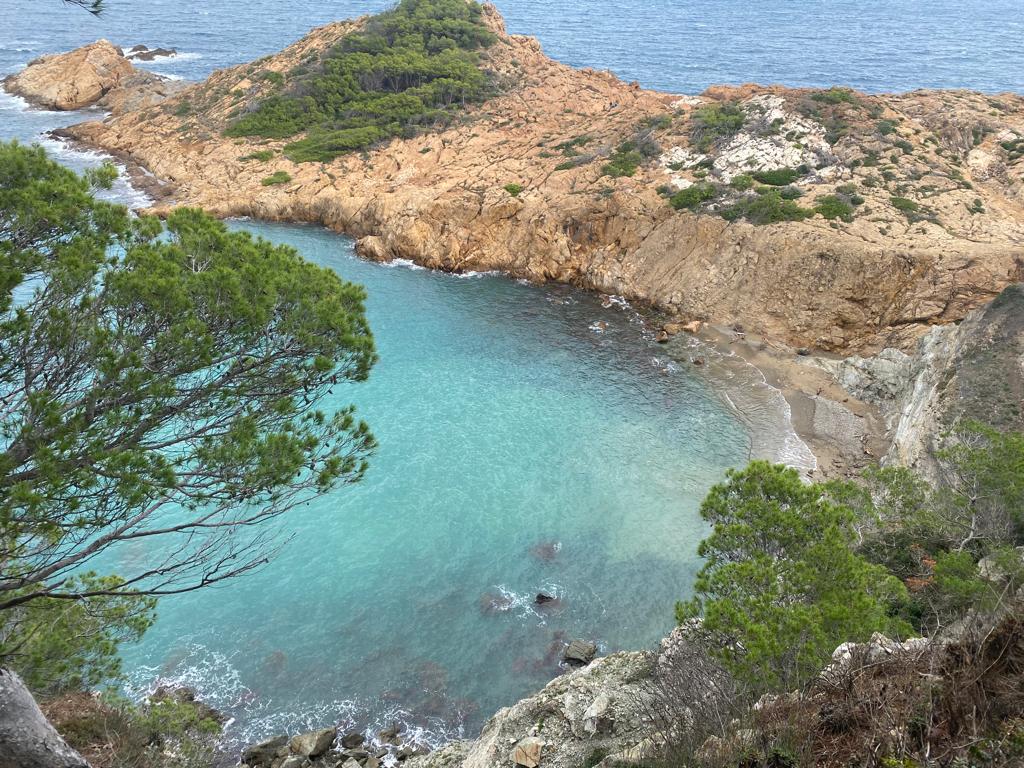