IDAlert is an EU-funded project involving 19 institutions, one of them the Centre for Advanced Studies in Blanes of the Spanish National Research Council (CSIC) with Frederic Bartumeus as principal investigator co-director of the citizen science project Mosquito Alert with John RB Palmer, researcher at Pompeu Fabra University (UPF). Bartumeus’ team is linked to the Interdisciplinary Global Health Thematic Platform of the CSIC.

IDAlert will develop new climate and health indicators (for example, for viruses circulating between wild birds and mosquitoes, such as West Nile virus) and monitoring mechanisms, incorporate a lens of inequality and inform about policy development in all sectors, establishing a new standard of support for policy and decision making. 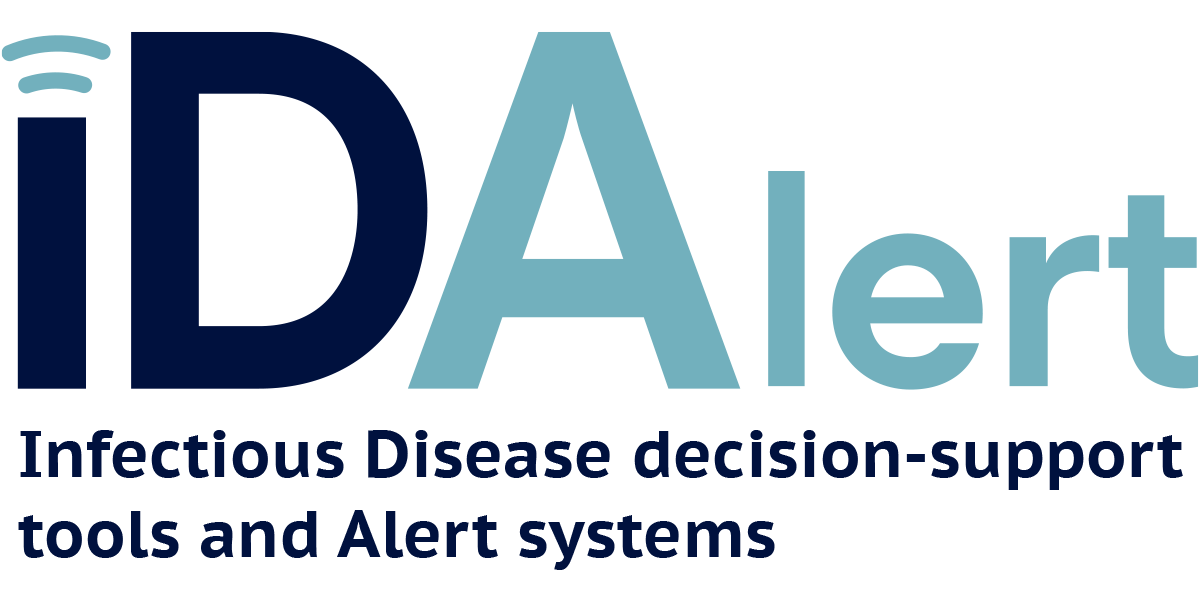 Due to climate change, outbreaks of zoonotic diseases increase

Past and recent health crises, including the Covid-19 pandemic, have shown that preparation and responsiveness to pathogens prone to causing epidemics at EU and global level must be strengthened. As our planet warms due to climate change, outbreaks of zoonotic diseases – diseases spreading between animals and humans – increase and expand to new parts of the world, particularly in Europe.

“Our goal is to incorporate new tools to monitor the increased epidemiological risk associated with climate change and find the best way to respond to outbreaks of diseases caused by climate and globalization, including risk estimates in both urban and rural contexts” explains Frederic Bartumeus.

IDAlert will develop a series of tools and decision support systems so that policy makers can act in time with better responses.

“The project has opted for an innovative approach of co-creation, participation and citizen science, involving stakeholders from the beginning to integrate needs and correct deficiencies, and from a single health perspective”, recognizing the close connection between human beings, animals and the environment, and the increase of infectious diseases”, says Joacim Röcklov, IDAlert project coordinator and researcher at the University of Umeå (Sweden).

The CSIC, together with UPF, is responsible for developing and deploying new surveillance tools that combine citizen science and molecular biology with socio-demographic surveys and human mobility data.
One of the new tools that the project will use is Mosquito Alert, a citizen science system validated by experts that Frederic Bartumeus, ICREA researcher at the Centre for Advanced Studies in Blanes (CEAB-CSIC) and CREAF, co-directs together with the sociologist John RB Palmer of UPF.
The surveillance is carried out with the Mosquito Alert app, which allows anyone to notify, through a photo, the possible discovery of one of the studied mosquitoes, as well as that of their breeding sites in public spaces. Next to the photo is the location of the observation and other information needed to help identify the species. A team of expert entomologists is responsible for validating the photos received and notifying the participant of the result. 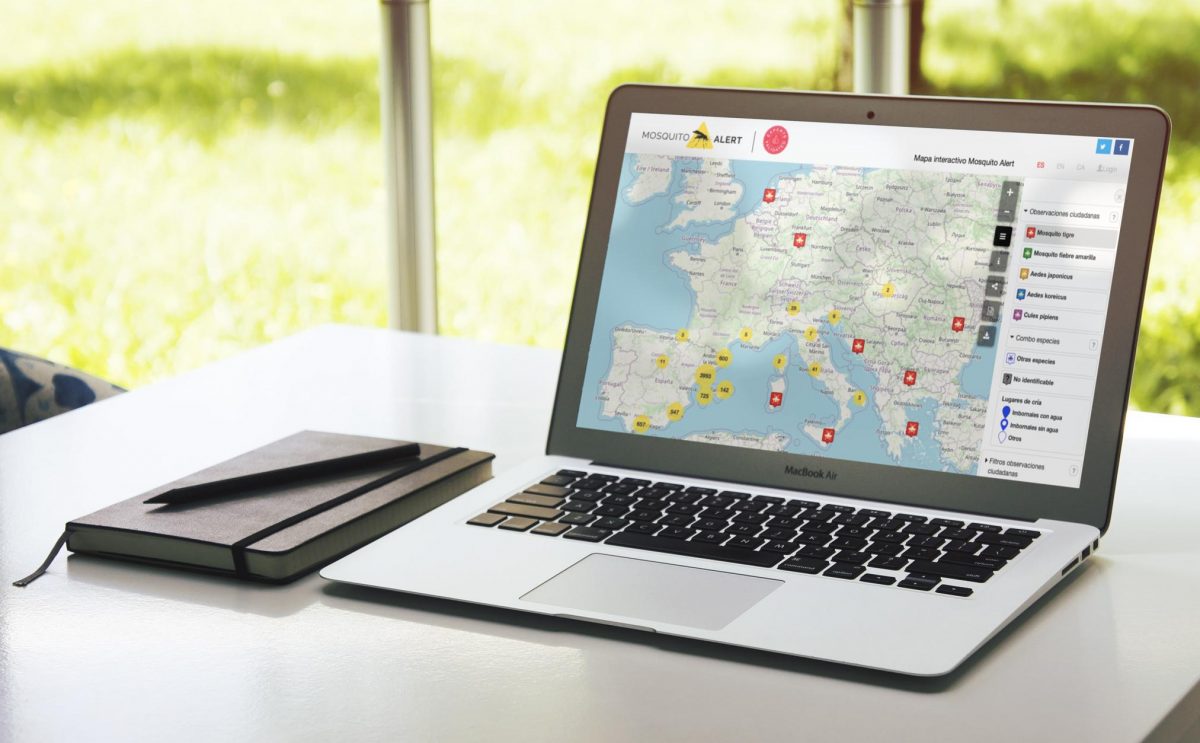 IDAlert, an interdisciplinary project within the framework of the Horizon Europe programme

IDAlert – Infectious Disease decision-support tools and Alert systems to build climate Resilience to emerging health threats (Tools to support decision-making on infectious diseases and alert systems to increase climate resilience in the face of emerging health threats) officially leaves on June 1, 2022. It is a project of 9.18 million euros and lasts for five years, funded by the European Commission within the framework of the Horizon Europe programme.
The consortium counts on the participation of nineteen organizations from Sweden, Germany, France, Spain, Greece, the Netherlands, Italy, the United Kingdom and Bangladesh, with world-class experts in a wide range of disciplines including zoonoses, the epidemiology of infectious diseases, social sciences, artificial intelligence, environmental economics and environmental and climatic sciences.
Facebook Twitter Google+ LinkedIn more
Pinterest Tumblr Email
Previous ArticleObservadores del Mar launches a new project to tackle ghost fishing
Next Article 2nd ΣPhD Ecological Symposium