Search
HomeNews
05/07/2022
The Fundación Biodiversidad has financed the BIOPAÍS project with 247,000 euros within the framework of the European Union’s NextGenerationEU Funds and, specifically, within the framework of the Recovery, Transformation and Resilience Plan 2021.. The research will last three years and will focus on the area of Cap de Creus and Golf de Roses on the Costa Brava, which is characterized by a great biodiversity and a high landscape value.
BIOPAÍS is a project coordinated by the University of Girona (UdG) and has the collaboration of research staff from the Centre for Advanced Studies in Blanes (CEAB-CSIC), the Institute of Marine Sciences (ICM-CSIC), the University of Barcelona (UB), the International University of La Rioja and the Geographic Information Systems and Remote Sensing Service (SIGTE) of the UdG, will assess the potential impact of offshore wind farms on biodiversity.
The project is led by the marine biologist and director of the Oceans and Human Health Chair and member of the SeaHealth research group of the Institute of Aquatic Ecology of the UdG, Josep Lloret; and the geographer and director of the Heritage Campus and member of the Research Group on Socio-Environmental Change (SIMBA) of the UdG, Josep Vila. Rafa Sardá, Doctor of Marine Ecology and expert in the study of socio-ecological systems in coastal and marine environments, is the CEAB researcher who will participate in the project.

Currently, on the Spanish Mediterranean coast, there are several projects to build offshore wind farms in enclaves that have a high biodiversity, great landscape value and are located near protected marine areas. For three years, the research will focus on marine habitats and identify the main affectations that wind installations can trigger. 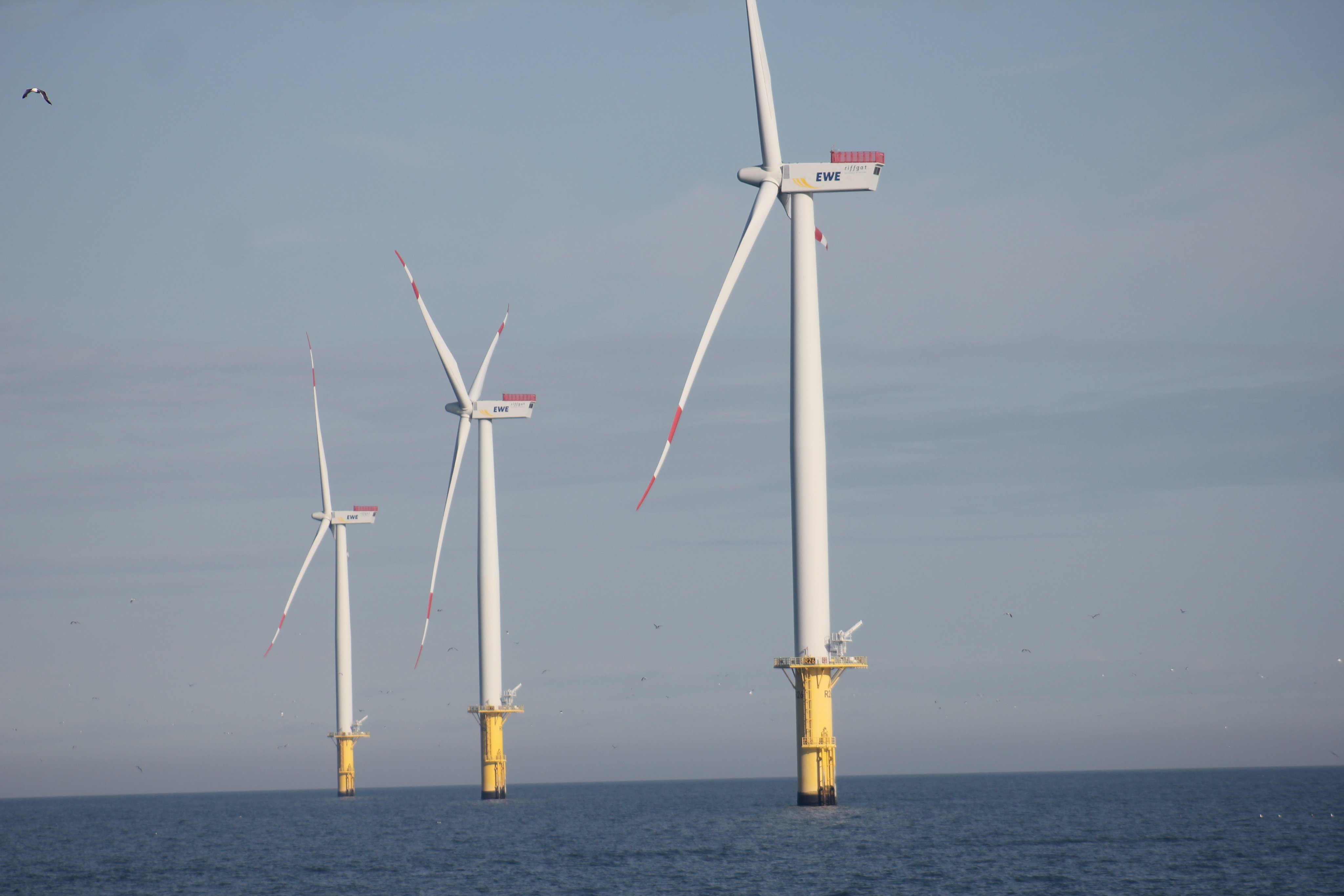 Through an interdisciplinary approach that considers sensitive species, fragile habitats, fishing resources, landscape and society, the project aims to contribute to avoiding the ecological and social impacts of these energy facilities. The results will facilitate the improvement of planning and decision-making based on scientific evidence in order to make the energy transition compatible with the protection of biodiversity. The project will hire two young researchers.

These marine protected areas are the Cap de Creus Natural Park; the Medes Islands and Montgrí Natural Park; the Marine Area of the Empordà; a Special Protection Area for Birds (SPA); the western underwater canyon system of the Gulf of León, considered a Site of Community Importance (SCI); the Mediterranean cetacean migration corridor, declared a Marine Protected Area by the Ministry for the Ecological Transition in 2018; and the Aiguamolls de l’Empordà. In addition, there are also two reserves of fishing interest (calfs) established in conjunction with the sector in order to recover the marine resources of the area, such as hake.
According to the heads of the study, this variety of marine species and habitats, the landscape and economic activities – tourism and fishing sectors – make the area “an ideal case to address the main challenges of the implementation of offshore wind farms”. For researchers, “the current context requires objective, thorough and independent analysis.”

Sustainability is a priority in the development of marine wind farms

Finally, BIOPAIS will propose recommendations so that wind infrastructures do not compromise the criteria of good environmental status defined in the EU Marine Strategy, the objectives of the European Strategy for Biodiversity 2030 and the European Landscape Convention, in relation to the protection of marine biodiversity and landscape, and the sustainability criteria of the Roadmap for the development of marine wind and renewable energies. This document considers sustainability to be a priority in the development of marine wind, and points out that it must be compatible with the natural environment.
This research project aims to constitute a technical basis, a tool for decision making, and a framework for cooperation between the administrations, the scientific collective, society and the economic sectors involved.