A consortium led by the CSIC, specifically by the Center for Advanced Studies of Blanes (CEAB-CSIC) and the researcher Frederic Bartumeus and with the participation of Pompeu Fabra University, the Benaki Institute of Phytopathology (Greece), the Spanish SME Irideon, the Belgian SME Avia-GIS and the Oxford Environmental Research Group ERGO, have developed the FARSEER project, an early warning system capable of providing real-time and effective information for public health technicians to prepare a response. appropriate to the risk of an epidemiological outbreak of mosquito-borne diseases, such as dengue, Zika, or West Nile fever, in order to reduce or prevent the threat.

The project has been carried out within the framework of the European Commission’s EIC (European Innovation Council) innovation awards. These are awards for innovative solutions to different global challenges. Specifically, the challenge we have faced is: Early detection of epidemics.

Specifically, the challenge was to develop a scalable, reliable, and cost-effective prototype early warning system for predicting and monitoring vector-borne diseases such as malaria or Zika in order to reduce or prevent the threat.

The system uses citizen science from the Mosquit Alert, project, positioning people as a key part of the surveillance system, as well as smart traps (Internet of Things or IoT) to track mosquito populations in a timely manner. real on an unprecedented spatial scale.

“I am very pleased to see that the effort of years with the Mosquito Alert citizen science initiative can be recognized and used in early warning systems at European or even global level,” explains researcher Frederic Bartumeus (CEAB). , ICREA, CREAF).

Real-time monitoring of disease-transmitting mosquito populations is a major innovation that, when combined with climate, environmental and demographic variables, allows for the development of daily models of the risk of mosquito encounters and possible disease transmission. This is a decision-making support system for public health experts in charge of mosquito management that has been demonstrated at the municipal level in Barcelona, ​​as well as its scalability in Spain and Europe. 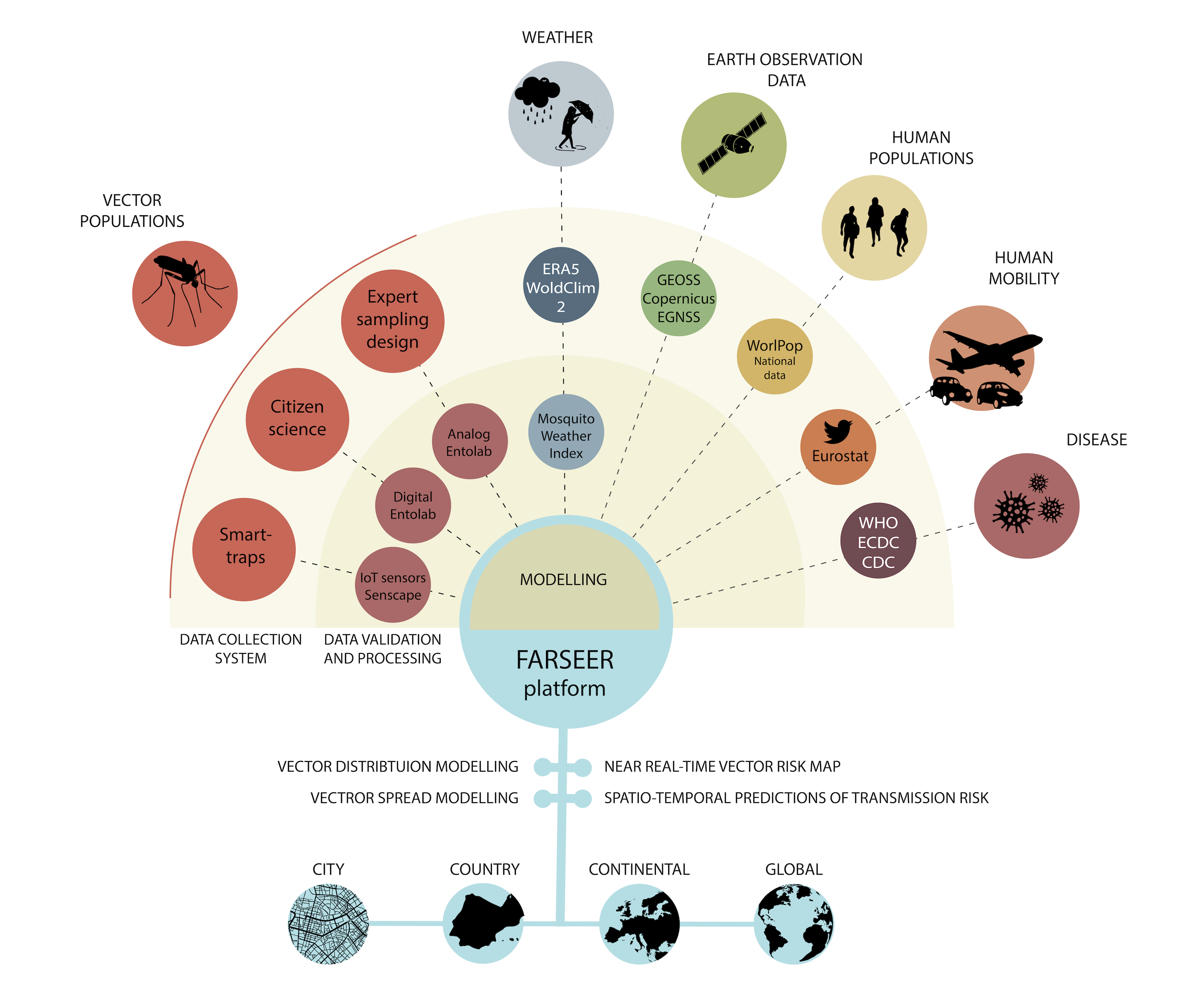 The award aligns with the World Health Organization’s global policies and challenges, the Sustainable Development Goal 3, as well as the cross-cutting priorities of innovation and open science. It is part of the Horizon Europe Framework Program.

The prize is 5 million euros for the winner. In addition, it is expected that the results obtained and the prototypes presented will continue to be developed within the Europe Horizon framework.

Finally, the winning project has been the “Early Warning System for Mosquito-borne Diseases (EYWA)“, a system that transforms scientific knowledge into a decision-making tool, contributing significantly to combating and controlling the threat of transmitted diseases. by mosquitoes. The solution improves the surveillance and control of mosquitoes at different spatio-temporal scales and in different climatic zones, and guides the daily actions of prevention and mitigation. It significantly reduces entomological risk and causes aversion of human cases to thousands of villages where EYWA is used.