Bringing science closer to the public is a tool to make the presence of plastic in iver ecosystems visble. Citizen science activities of Plastic0Pyr Switch help to generate positive habits towards the management of plastics in mountains ecosystems.

The Plastic0Pyr Project has its framework in the Euroregion of the Catalan, Andorran and Occitan Pyrenees, its aim is to sustainably prevent the accumulation of plastics in mountain ecosystems and prevent their transport to the sea. 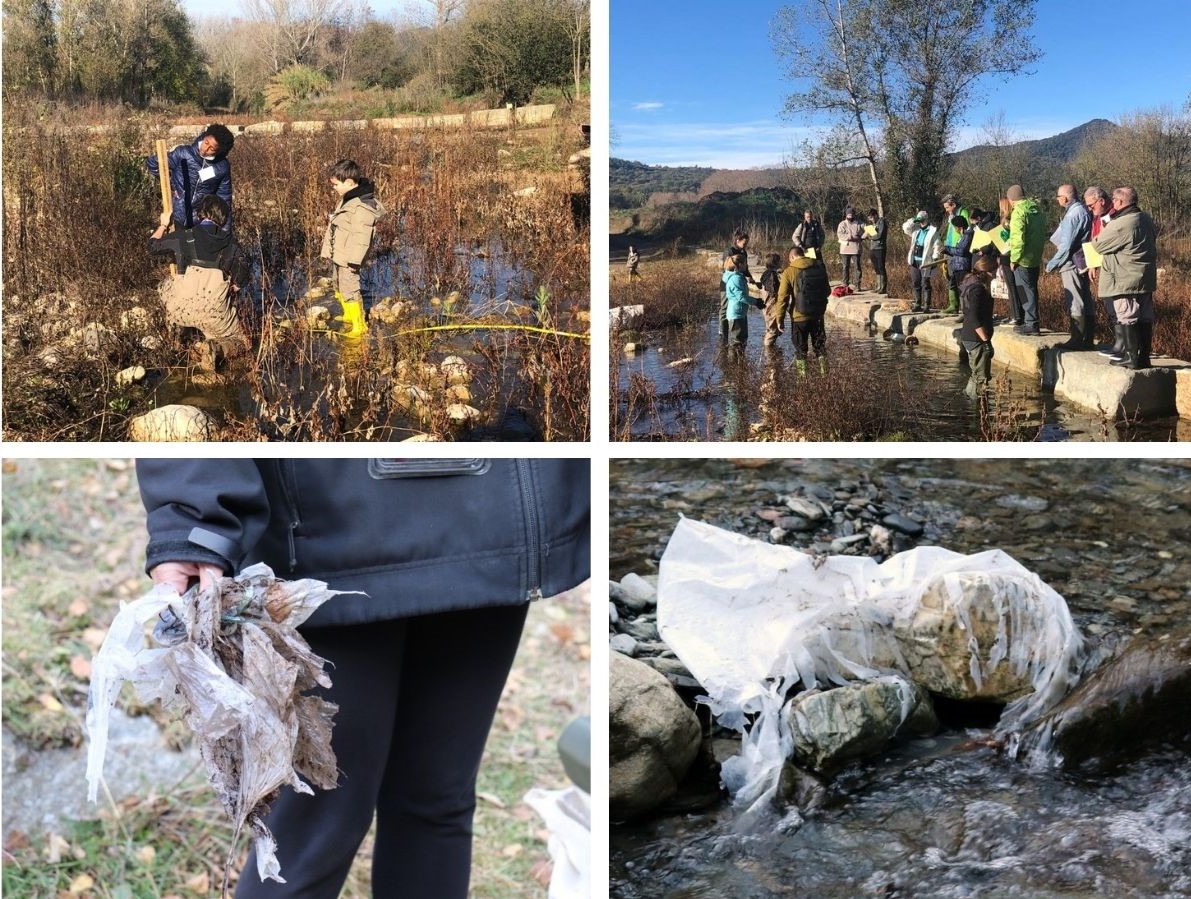 In order to communicate the objectives of the project to the public and to help raise awareness and make visible the problem of plastic waste in mountain ecosystems, the Plastic0Pyr project has a program of citizen science activities: Plastic0Pyr Switch.

In this video you can see (in Catalan) an example of a Plastic0Pyr Switch workshop made in collaboration with the Ateneu de la Vall de la Llémena.