The Centre d’Estudis Avançats de Blanes (CEAB-CSIC), the sustainability enterprise Anthesis Lavola, the Universitat de Girona (UdG), the Centre National de la Recherche Scientifique (CNRS), the  Universitat de Barcelona (UB) and the Université Clermont Auvergne (UCA), in collaboration with the plastic-recycling enterprise  Cicloplast, have launched today a citizen-science activity called PLASTICØPYR Switch within the framework of the European project PLASTICØPYR. To do so, they have adapted the scientific protocols used in their sampling trips and created some educational guides destined to the citizenship.

The development of a citizen-science activity is a central axis of PLASTICØPYR, a project whose a goal is to prevent in a sustainable way the accumulation of plastic debris in mountain rivers. The action wants to make people aware of the problem that plastic pollution represents in the natural environment, making them a part of the scrientific process analyzing it. Thanks to this field study, the citizenship will be able to see the human impact on the environment first-hand. 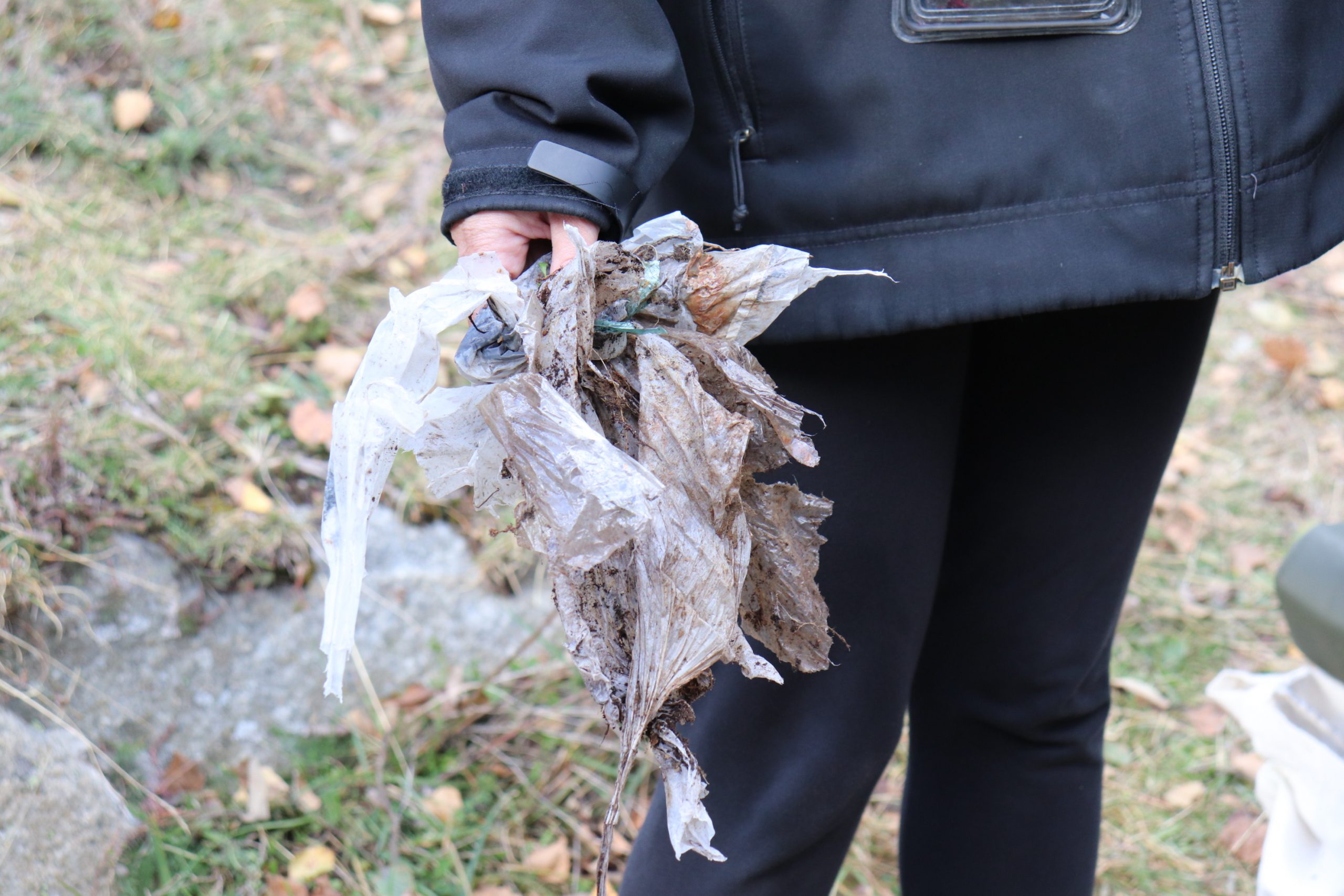 In order to develop the activity, CEAB-CSIC, Anthesis Lavola and UdG have created educational guides, together with other materials, that can be downloaded from the project’s webpage (www.plastic0pyr.wordpress.com). They adapt the scientific protocols to a simple but rigorous language. In order to take part, only a measuring tape and a mobile phone will be needed. The action will have to be executed in any river located over 300 meters above sea level.

The guides, developed to allow an autonomous work, share the scientific process with the citizenship: from sample collection to the proposal of solutions, including data analysis and the development of conclusions.

Data collection will be possible thanks to Marine Debris Tracker, an international application which has identified and characterized more than 3 and a half million of debris around the world thanks to the citizen-science. The app has been adapted to PLASTICØPYR by UB. People will be able to pick up residues found in the sampling zones and indicate their characteristics inside the platform, which will include the coordinates in which each item has been found thanks to geolocation. Results will be automatically uploaded to Marine Debris Tracker‘s web and will be visible to everyone around the world. The scientific team behind the project will also receive them in order to analyze them.

On the other hand, we activated an e-mail account that ensures direct communication with the scientific team, in order for the activity users to share their conclusions and suggest solutions.

The activity launches today, May the 26th, and is initially destined to educational centers and non-formal teaching groups in Catalonia, Andorra and France. It will be open to the general public in the following weeks, so that anyone interested in the project can participate in the collection and characterization of plastic debris in mountain rivers