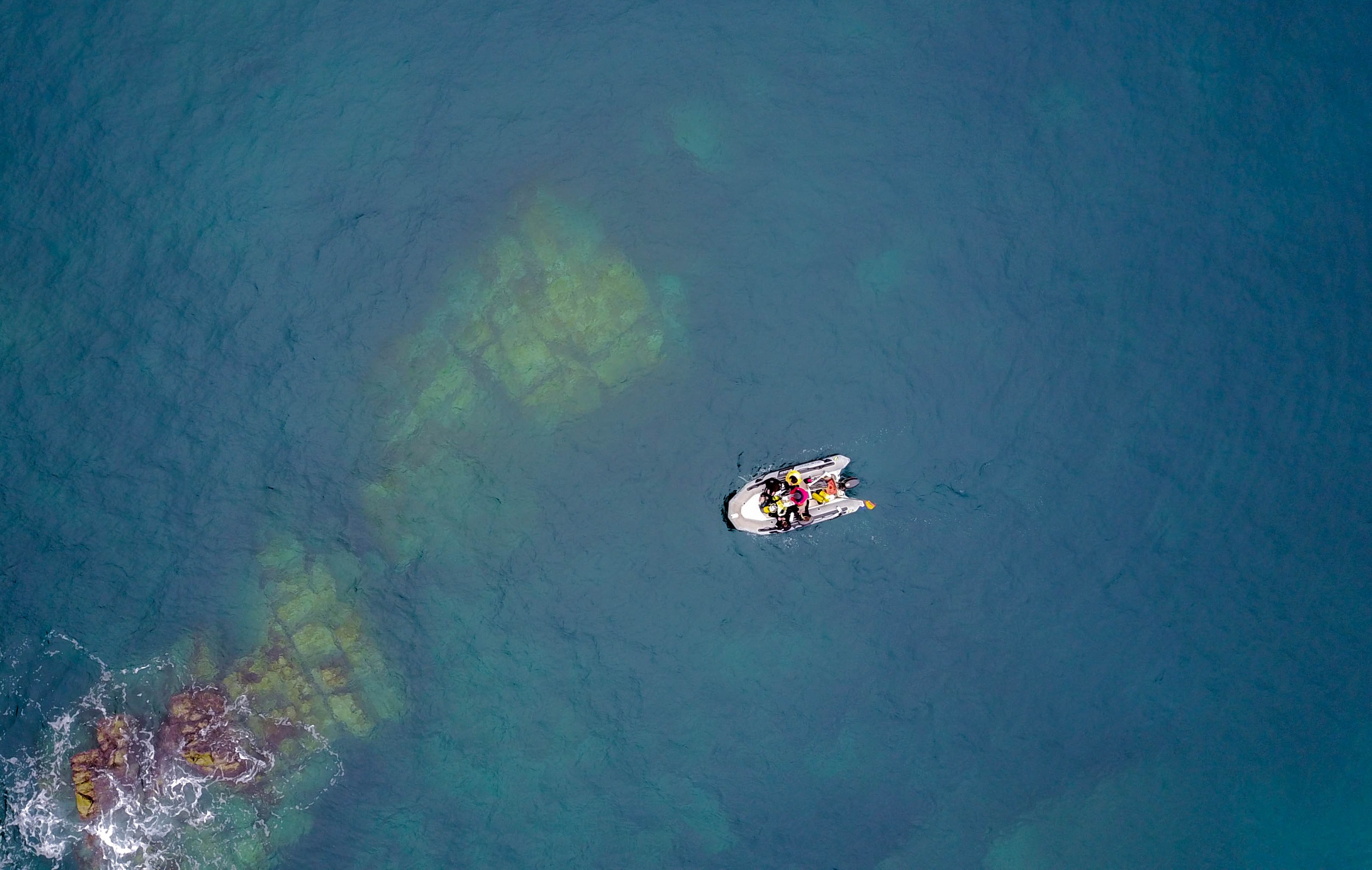 The study, published today in Ecology, examined how sea urchins’ fear of predators changed as they grew older and larger.

Lead author Albert Pessarrodona, from UWA’s Oceans Institute and the School of Biological Sciences, said that the fear predators inspired in their prey was one of the most powerful forces in nature.

“Fear of dangerous predators such as wolves stops prey like elk from grazing down plants, helping ecosystems maintain a healthy and productive vegetated state,” Mr Pessarrodona said. “Similarly, in the sea, sea urchins can completely graze down underwater forests and scaring them helps prevent that.

The study found that not all urchins were scared in the same way however, with bigger sea urchins showing more fear than smaller ones.

Co-author Dr Jordi Boada, from the Centre of Advanced Studies of Blanes, said this was crucial because sea urchins had a bigger appetite and would have a more detrimental effect on underwater forests. 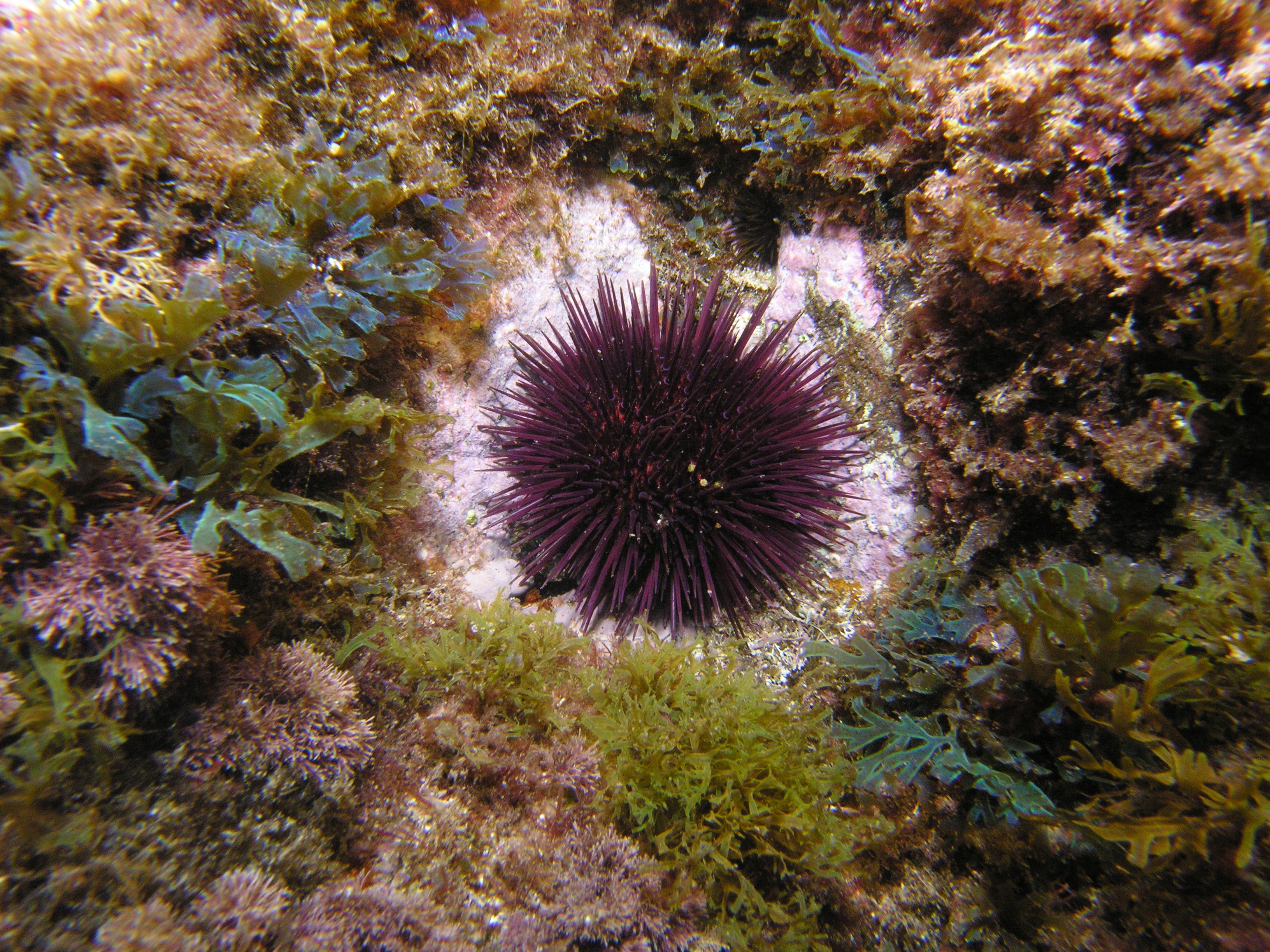 The results of the study have important implications for the health of underwater forests, which have been declining globally in recent decades. Areas that once featured lush and vast marine forests are now turning into underwater deserts, barren areas of landscape dominated by bare rock and sea urchins.

“Normally, sea urchins would be kept in check by predators such as fish or lobsters, but the combined effect of overfishing of these predators together with other threats such as global warming have allowed urchin populations to grow and overgraze many underwater forests worldwide,” Dr Boada said.

The incursion of long-spined sea urchins in Tasmanian waters has caused forest destruction across large sections of the east coast for example, with the local government and the abalone industry recently investing $5.1 million to help minimise the formation of barren areas and safeguard fishing stocks.

“Our results highlight that maintaining predator populations – and scared sea urchins – is crucial for maintaining the health of these valuable underwater forests,” Mr Pessarrodona said.

Dr Boada said one of the biggest challenges marine scientists faced was uncovering these barren areas, particularly because working underwater was time-consuming and often difficult.

The researchers, together with international experts, have launched a citizen science project to spot and track underwater deserts worldwide. You can log your observations at: www.hiddendeserts.com 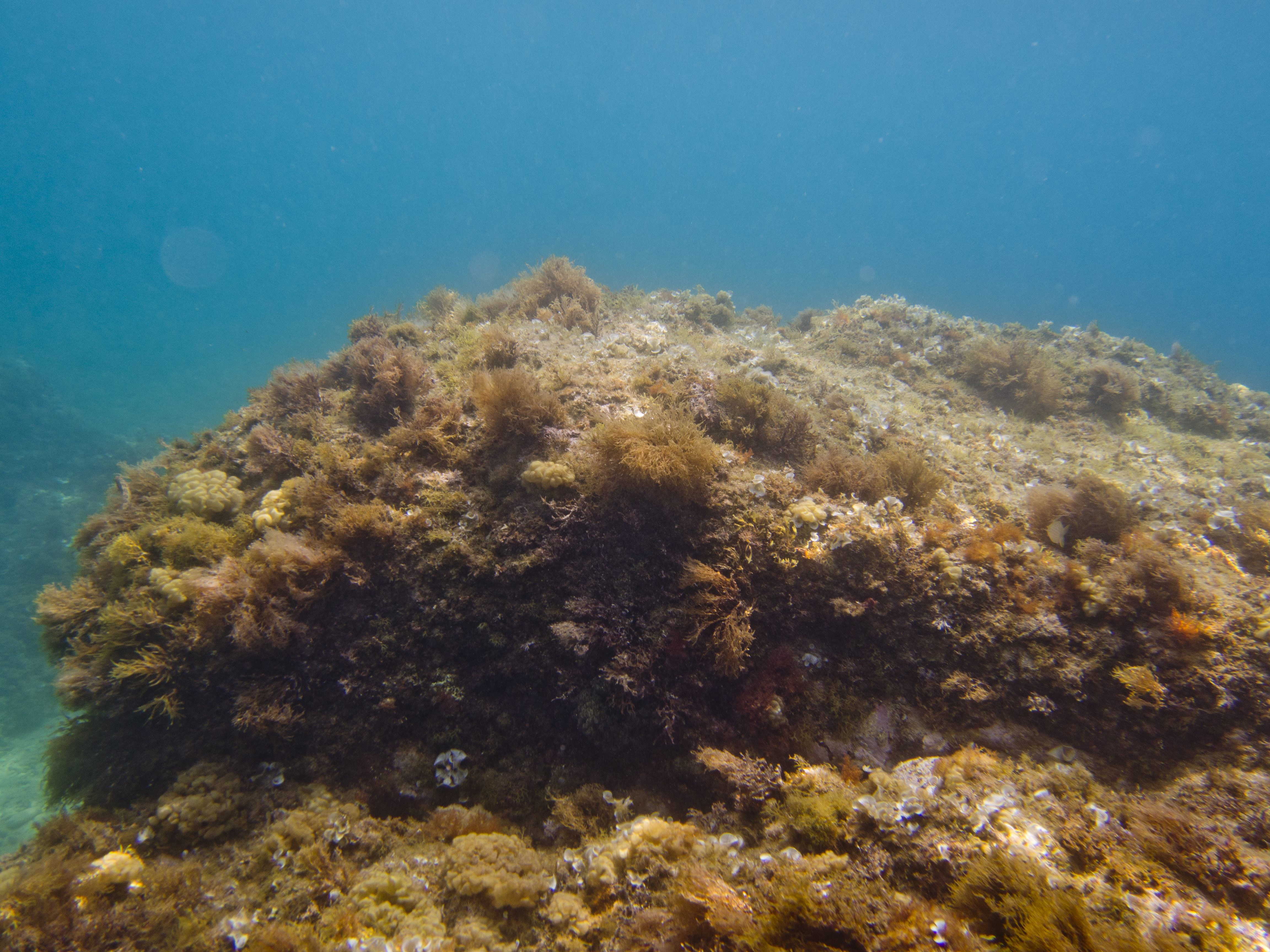