Cèlia Sitjà is a technician and project manager at the Marine Forest research team at Centre for Advanced Studies of Blanes (CEAB-CSIC). Her work has been focused on marine ecology, taxonomy, biogeochemistry, biodiversity and conservation. She obtained her PhD on sponge taxonomy and biogeography, aimed to assess the influence of the marine water currents on the distribution patterns of marine sponges in the Mediterranean and Atlantic Ocean.
Her interest in marine conservation led her to macroalgal forests and their restoration, with emphasis on providing new knowledge on the current state of these communities and identifying their responses to environmental changes.
Likewise, she acts as a transversal member of the Marine Forest team, linking its research between team members and the administrative side of science. After proving this multidisciplinary approach as both enriching and motivating, allowing for interaction in fairly dynamic groups, it has become the main direction of her career. 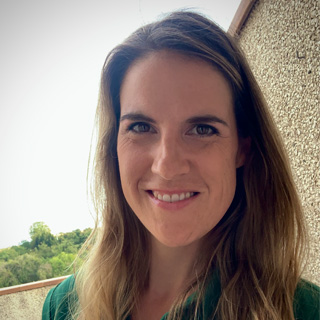