Social responses to perturbations, especially dispersal, can also generate non-linear population dynamics, including the potential appearance of tipping points and critical population transitions, which can in turn lead to catastrophic shifts and collapses. The book describes the links between social behavioural feedbacks (mainly the use of social information and social copying), and non-linear population dynamics at different spatial scales (local dynamics and meta-population dynamics). The book also explores the evolutionary advantages and costs of sociality especially when coping with perturbations such as epidemics. Examples from the natural world illustrate each of the main themes: prospecting, habitat suitability, collective dispersal, and cultural evolution. Human warfare and conflict, referred to in several chapters together with quantitative and qualitative examples, is also viewed as a form of perturbation and represents a paradigmatic example of the rationale behind this book. This applicability to our own species is particularly timely, given increased interest in both ecosystem change, pandemics, human migration, and the global refugee crisis.

The book will appeal to applied, theoretical, and evolutionary ecologists, particularly those working on the population and behavioural ecology of any social animal including humans. Its overlap with the study of complexity will also ensure its relevance and use to scientists from other disciplines such as sociology, anthropology, physics, computational science, economics, and mathematics. 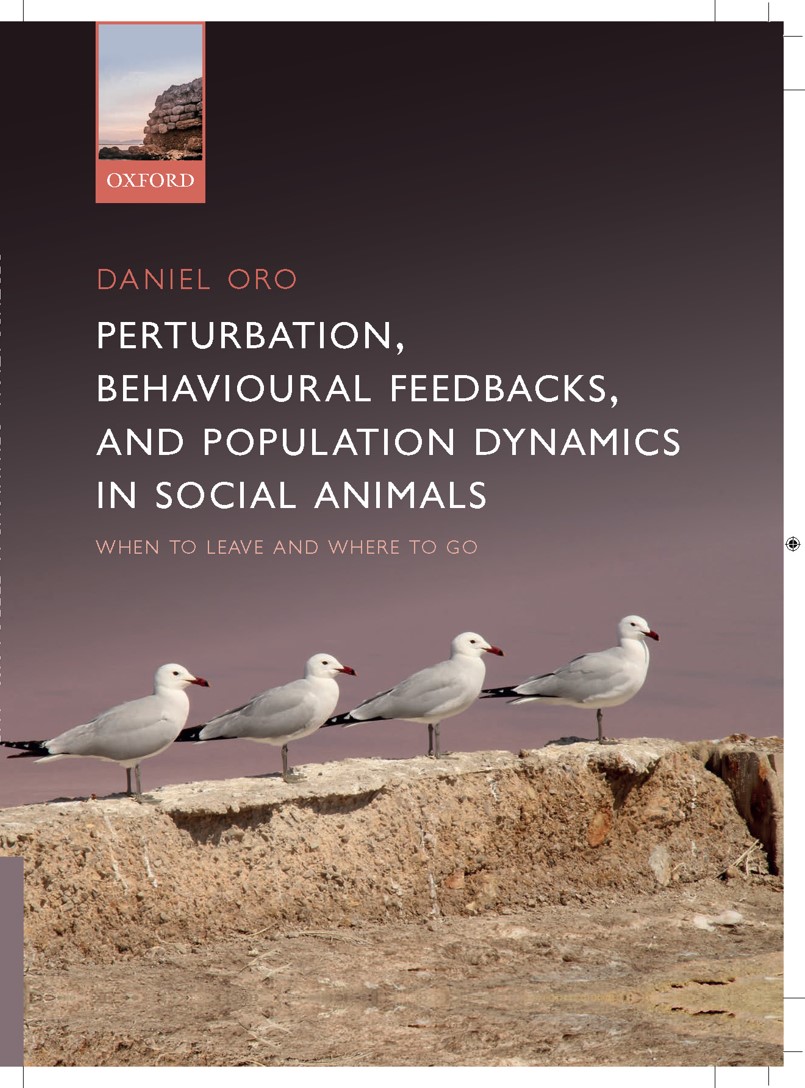