INTERFACES contributes a supra-disciplinary training network to address the EC call [COM/2010/0047] for con-tinuous support from the scientific community for the elaboration, implementation and success of the EU-Water Framework Directive (Directive 2000/60/EC) and Habitat Directive (Council Directive 92/43/EEC).

The INTERFACES ITN tackles a critical problem of direct practical relevance – providing improved under-standing the processes controlling the dynamics of energy, water and biogeochemical fluxes across ecohydrological interfaces (such as terrestrial-aquatic, aquifer-river and lake-groundwater interfaces). 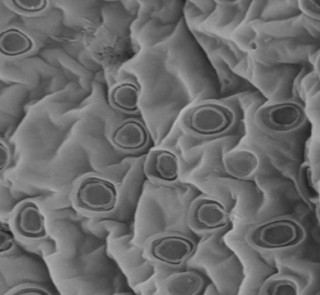