The World’s Top 2% Scientists list brings together the world’s most cited scientists based on Scopus bibliometric information from more than 180,000 researchers selected from all areas of knowledge. During the year 2021, 523 scientists from the CSIC have appeared, of which 6 are researchers from the Center for Advanced Studies in Blanes (CEAB-CSIC). (CEAB-CSIC).

Considered the most prestigious internationally, the list of the World’s Top 2% Scientists 2021 known as the Standford ranking, brings together the names of the 186,000 most cited researchers among the more than 8 million scientists considered active worldwide, which means this 2% of the total, divided into 22 scientific areas and 176 subdisciplines.

The ranking was created by experts John Loannidis (Stanford University), Jeroen Baas (Elsevier B.V.), Kevin W. Boyack (SciTech Strategies) and Richard Klavans (SciTech Strategies). To do this, they analyzed data from Scopus on the number of articles published, the number of times each research was mentioned, and the length of time that researchers have been active. The ranking was published in the journal Plos Biology.

The position in each of the subdisciplines and the position and the general ranking in the case of CEAB-CSIC researchers are mentioned below.

The full list can be found in the publication: https://elsevier.digitalcommonsdata.com/datasets/btchxktzyw/3 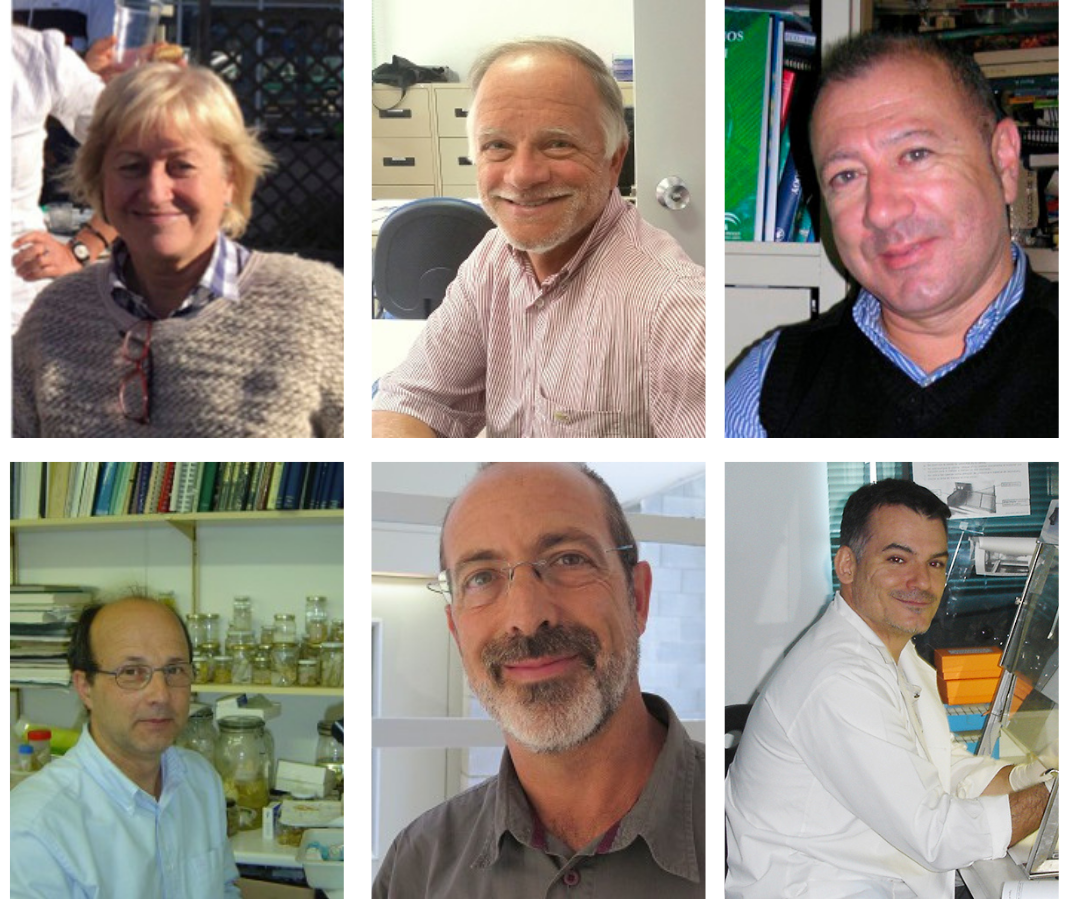