My main research line aims to use crustacean zooplankton from high mountain lakes of the Pyrenees as models for studying the evolution of species traits and their eco-evolutionary feedbacks. We are studying the relative importance of stochastic events and selective forces for the determination of local genetic differentiation in natural populations. Understanding species distributions and the relevance of environmental factors on this distribution requires understanding how local factors affect the dynamics of populations and structure metapopulations. To perform these studies we describe species traits, their trophic relationships and genetic affinity. Following this research line, we are studying the phylogeny at a continental scale of several copepod and cladoceran species in order to be able to understand their degree of genetic differentiation in the Pyrenees and their colonisation history. We are also developing new tools to describe trophic relationships based on the stable isotope fingerprint of amino acids.

Complementing this main research line, we are consolidating a new line of research that has as main objective the description of the process of species invasions in high mountain lakes of the Pyrenees, focussing on the effect of fish introductions and their consequences for lake ecosystems. At this moment we are focussing in describing the effects of these invasions (conservation biology or ecology), but we intend to study this phenomena as a potential generator of local adaptations on the species that are not eradicated by invaders (Evolutionary Ecology). This would be possible since we have been able to establish the fish introduction date in many lakes, and will allow the study of how some species traits correlate with invasion time.

The main research line aims to use crustacean zooplankton from high mountain lakes of the Pyrenees as models for studying the evolution of species traits and their eco-evolutionary feedbacks. 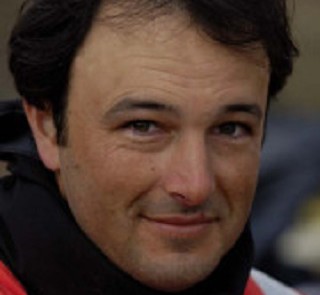